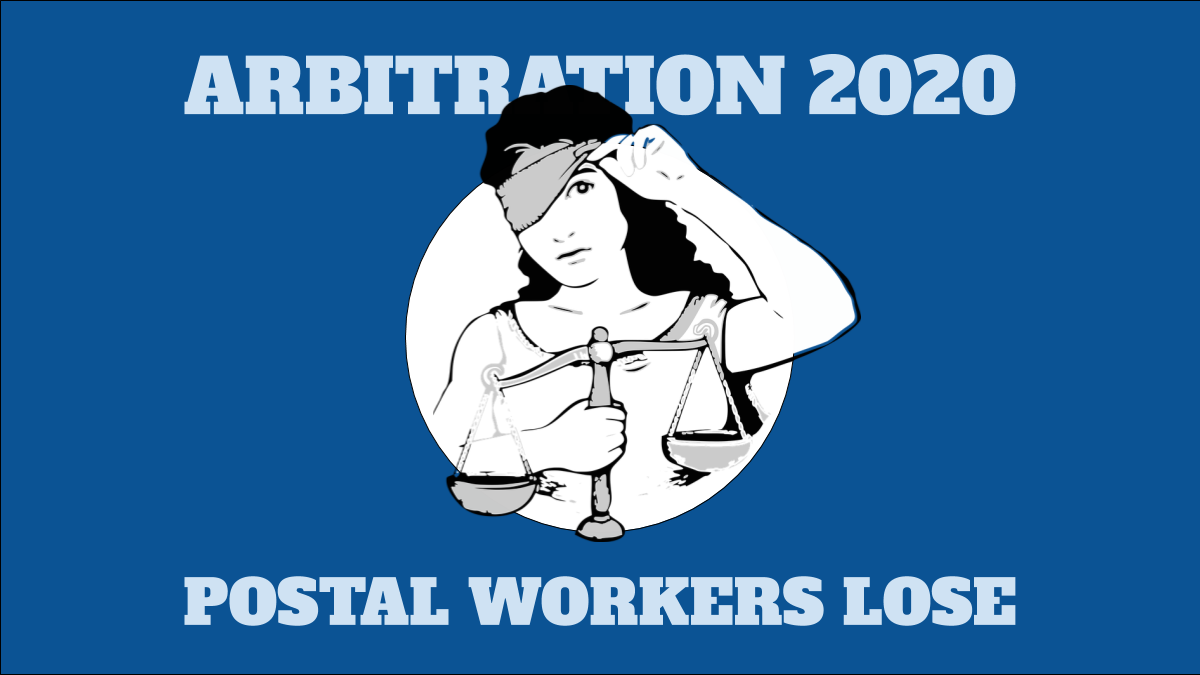 563 days after having our constitutional rights violated by back-to-work legislation, Arbitrator MacPherson imposed a new contract on our union. Considering she was the candidate proposed by the company rejecting each of our major demands, and then appointed by a government only interested in preserving the status-quo, the result was what we’ve been warning members about since this mess started: the conditions making your job worse will continue to fester. Yes, our pay was increased to barely match inflation, but in the context of the whole contract, this amounts to little more than a band-aid being applied to a severed artery -- it’ll take slightly longer, but we’re still bleeding out.

Up front, it should be acknowledged that our negotiation team did the best they felt they could given the limited options they felt they had at their disposal. No one should be doubting their effort throughout this utterly demoralizing process but the deck was always stacked against them right from the start. Without leverage, there was never anything they could do to bring about a more favorable outcome. As argued many times before, arbitration is not an exercise in fairness anymore than the Canadian constitution is an enforcement of our rights: both are only a performance of justice without any intention to uphold, or apply, it. A mere show, where we are made to be powerless spectators.

We don’t even need to look that deeply to see the process for the joke that it is. On the one hand, MacPherson supported CPC’s divide-and-conquer tier system of reduced benefits, pensions and wages for newer employees to keep Canada Post “economically viable”. On the other hand, MacPherson actively ignored our postal banking proposal which would’ve created an extremely lucrative revenue stream for CPC, a valuable public alternative for Canadians, as well as better positioned us to compete with Amazon. Saving money by rejecting a way to make considerably more money: again, the performance of fairness, impartiality, and rationality, rather than an actual application of it.

The list is too long to go into detail here but some of the other serious problems maintained, or created by this imposed contract include: the formal creation of a night router position, no protections against position deletions due to manufactured attrition (big problem in the EMPP), RSMCs being tricked into 6-day delivery where weekend parcels receive no value, a cost of living provision that is designed to never trigger despite our wage increases barely keeping up with inflation, and a refusal to grant full access to staffing and volume information. Worst of all, the route measurement system governing close to 70% of our local membership, that enshrines the overburdening leading to most work-related injuries at CPC, will remain as is with no mechanism to enforce proper values for parcel delivery. It seems that CPC, the government and the arbitrator are all of the same mind: the beatings will continue until morale improves.

Since the arbitration has been made public, our National executive has been thoroughly detailing how all the decisions will be implemented. The hope is that once they’re done explaining the technicalities they’ll provide a statement on what the arbitration, as a whole, means for our union and what they feel must be done to avoid the same trap moving forward as this contract expires in less than two years. Whatever perspective and program they offer will have tremendous consequences for the future of every one of us.

Where does that leave our local? Until the pandemic stalled our ability to hold mass floor meetings and educationals, we had ambitious plans to continue developing workfloor organizers and activists in all our facilities as well as expand this model to other interested locals in our region. As we near September, we’ll see if health protocols relax within Alberta and between the other provinces. Regardless of when we can resume, the strategy remains the same: broadly build organizing capacity to confront immediate problems in local facilities which, in turn, builds confidence and experience to better position us to confront bigger struggles down the road. Just like any other skill, the ability to properly organize is not innate, it must be trained, developed, and supported. We’ve seen what happens if we completely surrender ourselves to the arbitration model; we’d be foolish to not fully commit to an alternative approach.

A year from now, our local delegation will be attending a regional conference where we’ll be debating what demands will be brought forward for the next round of negotiations and what policies will be directing our union at the national level. Much the same way we’ve reformed the priorities of our local, it’s important we start planning, discussing, and coordinating the change we’d like to see in the rest of the union while doing what we can to lead by example with successful workfloor action.